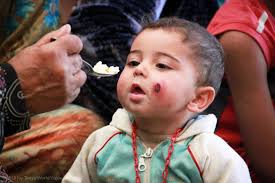 A million babies come out every second. A million souls exit every second. Between these two millions, there are millions of millions breathing with some hope or the other. Some want to bite a pizza, while some risk their lives to deliver that pizza on time. Some want their sons to carry on their family business, while the sons want to get out and study abroad. Some want to restore an irresponsible president, and some want to bomb in opposition. A country has become a playground, and some in it want to cross the blue sea and escape the madness, while others in it want to survive under their beds until the bombing goes silent. There is hope hiding in every beating heart, that their needs would find closure before the heart stops beating. While respecting every hope, let us also make sure ours do not get in the way of others. Or at least, let us hope to make sure.

2 thoughts on “A Million Hopes”